In 2015, Rev PR was born as the brainchild of Lucy Archer and Sally Anne Butters. As a PR agency specialising in franchising and sitting a stone’s throw away from the Oxfordshire countryside, the pair had truly found their niche.

Background
After a positive launch and initial success, the two directors found that they themselves had become an obstacle to future growth. Both felt that in order to welcome the next stage of the business, they would need to split their roles. But despite the vision, the duo didn’t know how to make this a reality.

“We initially started working with Kevin for the launch of ActionCOACH Warwick in June 2019, supporting him with PR activity,” said Lucy. “After many months of showcasing his business, along with the fantastic results his clients were experiencing, he offered us a free consultation. As a stroke of luck, it was around the time Sally and I were deliberating on how to split our roles, so it was great to receive his input on how exactly we could do that.

“A new structure was vital to help us take the company to the next level; however, we were also up against a deadline and secondary driving factor – I was expecting my son just three months later! We needed to be sure I could take time away, without the business being affected. We brought as much information as we could to our initial chat, and the takeaway was huge – Kevin validated every single one of our feelings towards the change along with some epiphany-inducing advice. And that’s when it became clear he would be the one to help us make it happen.”

In March 2020, Sally and Lucy invested in weekly one-to-one coaching, initially as a pair and then alternating between themselves to focus on their new specific roles and responsibilities. Although the beginning of their coaching coincided with the first UK national lockdown due to the COVID-19 pandemic, it didn’t stop the team from making significant progress.

The initial improvements
“Prior to Lucy’s maternity leave, we had the opportunity to focus on the foundations of the business,” said Sally. “With Kevin’s support, we created a five-year plan, with distinct steps on how to reach each milestone. The first few goals were to implement proper systems and processes to stimulate growth and expand the team, bringing in new publicists for client delivery. Our documentation was overhauled resulting in a comprehensive suite of guides and quality checking to maximise efficiency and minimise my input where possible.

“We’ve always prided ourselves on our openness and honesty with our team. We made sure they were aware of our plans and goals, and we brought them with us on the journey to help them understand how the business’ success would benefit them too. Candidness is something we encourage, and it was great to see the team echoing our enthusiasm on where the business was heading.

“Through economic upturns and downturns, of any nature, PR and comms never stops. With both Lucy and I now focused on our new roles, we began to see results almost instantly. We experienced record highs with enquiries, being the only PR agency working within the franchising arena, and it was now up to us to keep it under control. Luckily, with our newly implemented systems becoming the first port of call for employees, we were able to grow the size of the client delivery team – doubling from two to four – to meet the demand whilst, more importantly, ensuring our gold standard of work wasn’t compromised.”

The results so far
“The biggest benefit initially, was the ability for me to take time out without the business being negatively impacted. Ongoing, the balance of accountability and motivation that Kevin provides means that there’s no way you can’t continually move forwards. Whether that’s in tangible business achievements, personal learning or confidence in ourselves as business owners,” Lucy explained.

Within 10 months of working with Kevin, Rev PR exceeded year two of their original five-year plan. At the beginning of January 2021, the trio reconvened to map out the new future of the business. If the first stage is anything to go by, then their self-confessed “ambitious” targets are easily achievable.

“Before we started working with Kevin, we were turning over around £250,000,” said Lucy. “By the end of our next financial year, we’re on target to comfortably exceed half a million. Our monthly client income has increased by 72%, and if we continue on this trajectory then by the end of 2021, we will be turning over around £72,000 a month, bringing us within reach of being a million-pound business – something we didn’t even consider as a possibility before now.”

“With our next objective being to transition from working IN the business, to ON it -something which Kevin emphasises during our sessions – we understand what needs to happen to allow us to achieve it,” Sally explained. “We’re focused on getting the right team in place, people who complement the existing workforce, and bring them up to the level we currently operate at. I think I speak for both of us when I say we’re perfectionists when it comes to client delivery, our reputation for quality and service remains one of our most powerful assets.”

“Without a doubt, working with Kevin has been revolutionary for the business, it was the catalyst we needed for growth,” added Lucy. “But more than that, it’s been an extremely transformative experience – Kevin really gets you to think about your ‘why’ and ensures that you’re working towards achieving personal goals as well as professional ones. I’m 100% certain that we wouldn’t have achieved this level of success on our own.”

The coach perspective
Their attention to detail and drive to continually improve is fantastic to see. The speed at which they both implement our discussions and bring about positive change makes my role incredibly easy!

“Their commitment to the development of their team and maintaining the culture within their organisation, with a real focus on each individual, is outstanding. The manner in which they have embraced change, within both their own roles and that of the organisation, is an example I use when
coaching other business owners. In itself, that speaks volumes.

“This is just the beginning for Sally, Lucy and Rev PR – they can go as far as they wish!” 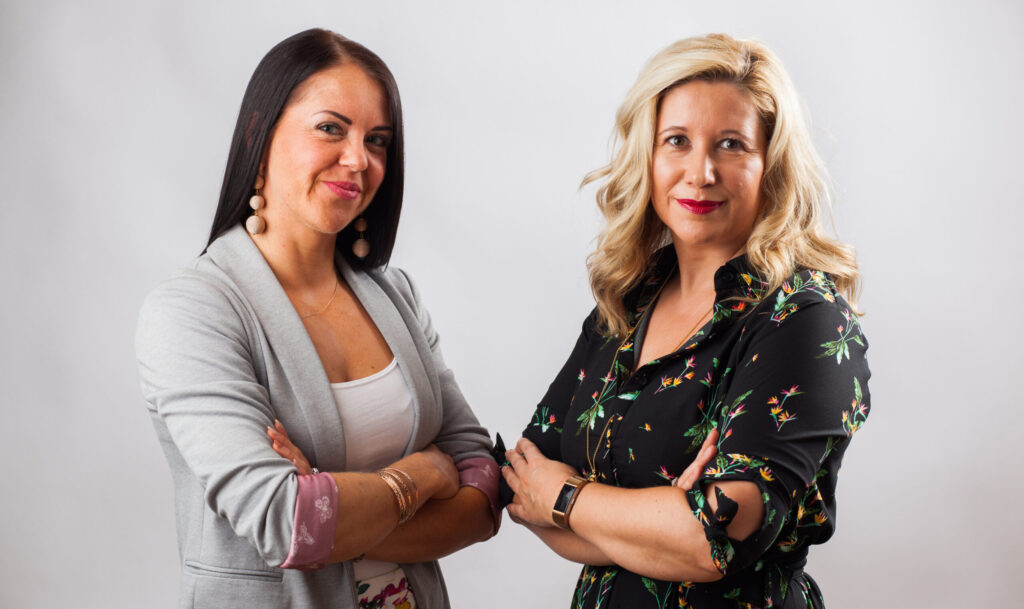 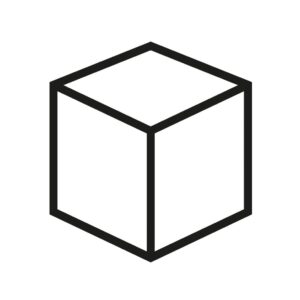 Achieving success in the order fulfilment, packaging and distribution industry during and after the COVID-19 lockdown.